Renting a flat in Winterthur: insider advice and tips

With its mix of cosmopolitan programs and provincial charm, Winterthur is a city of the moment.

It is the sixth largest city in Switzerland and has the largest pedestrian zone in Europe. Winterthur offers an impressive range of festivals.

Flat for rent in Winterthur and sustained rents

Due to Winterthur's proximity to Zurich, rents are quite high compared to other parts of the German-speaking part of Switzerland. Of course, more affordable than its neighbor, Switzerland's main economic center. Winterthur offers average rents of CHF 1'645. Studios are more affordable, at around CHF 1,000.-. A 2-room apartment, on the other hand, can be found at CHF 1,500.-.

Renting a flat in the district of Altstadt

The district of Altstadt is the cultural center of Winterthur, only 20 minutes from Zurich, and has average rents and is not overpriced. It is a lively shopping area, with numerous jewelry shops, delicatessens, and craft shops. A charming discovery, moreover, certain documents dating from 1180, attest to the presence of the Romans in this city which was then called Vitudurum. The influence of the Romans can be seen in the architecture of the buildings and alleys.

Winterthur is not very urban, but it is still full of surprises. Its medieval history can be seen in the famous photography center, the heart of the old town beats to the rhythm of the merchants and festivals. It has the first urban golf course, a unique wind tunnel and the largest wine cellar in the German part of Switzerland. Winterthur is always an experience.

Getting around Winterthur by public transport

Despite its industrial tradition, Winterthur has many green spaces and gardens. The city is an ideal starting point for many excursions to the Rhine Falls, Lake Constance or the city of Zurich. With its large pedestrian square, public transport is a must and offers good connections in eastern Switzerland.

Our insider tips when living in Winterthur

Winterthur is a city of culture and festivals, with no less than 17 museums, including the famous Oskar Reinhart collection. The Technorama, with its 500 experiments, is Switzerland's science museum and a must-see. The Bruderhaus zoo is full of surprises, with more than 80 animals living in large enclosures, including rare species such as lynx, bison and Przewalski's horses, a primitive form of Mongolian horse. To escape and meditate, the people of Winterthur choose the Goldenberg as a panoramic viewpoint accompanied by some exceptional food.

How to find a flat for rent in Winterthur

You can of course search for a flat in Winterthur on one of the many internet portals such as newhome.ch, properstar.ch, , neubauportal.ch, flatfox.ch or immoscout.ch . But you can also read flat advertisements in local newspapers. Many landlords still advertise on paper. Also activate your network, an acquaintance may know someone who by chance knows of a flat for rent. We can help you with the rental guarantee! With Firstcaution, you can quickly and easily obtain a rental guarantee without a bank deposit. 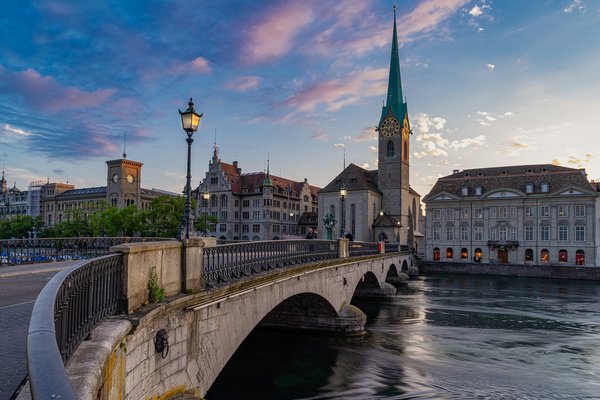 Insider advice and tips on renting an apartment in Zurich

Some believe that Zürich is the secret capital of Switzerland. Many clichés spring to mind when talking about Bahnhofstrasse, Niederdorf, Sprüngli, and the banks on Paradeplatz. But Zurich is above all a city that offers the good life. 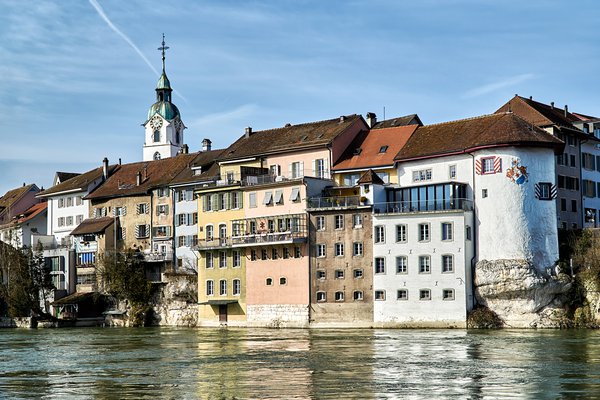 Renting an apartment in Olten: insider advice and tips

What do the authors Franz Hohler, Pedro Lenz and Alex Capus have in common? They all come from Olten. Maybe you might do the same? An apartment in the small, peaceful town of Olten and a job in Bern, Basel or Zurich is a winning combination